Albumas: Live Your Life Be Free

Live Your Life Be Free is the fourth studio album by American singer Belinda Carlisle, released in 1991 by MCA Records in the United States and Virgin Records in the UK. This was the first of Carlisle’s albums not to chart in the United States and the last album of hers to produce a U.S. Billboard Hot 100 single (“Do You Feel Like I Feel?”, number 73). The album fared better in the UK, where it peaked at number seven.

Carlisle co-wrote two of the tracks on the album: “Loneliness Game” and “Little Black Book” (which went to number 28 in the UK Singles Chart).

The song “You Came Out of Nowhere” begins with a sample from the opening of “Nobody Told Me“, a song by John Lennon that was released in 1984. 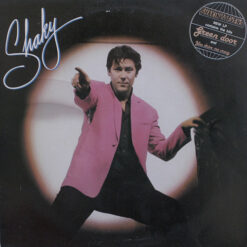 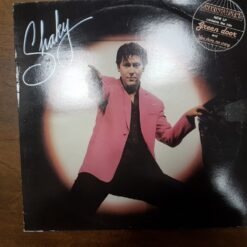